Nicolas le Moigne has been invited to speak at the international conference BDW 2014 held during Belgrade's annual Design Week. Launched in 2005, Belgrade Design Week has since been described by Wallpaper* as "a catalyst for the current design boom", and "a world-class destination" drawing in top creatives from the fields of architecture, advertising, communication, digital, design, film, fashion and entrepreneurship. 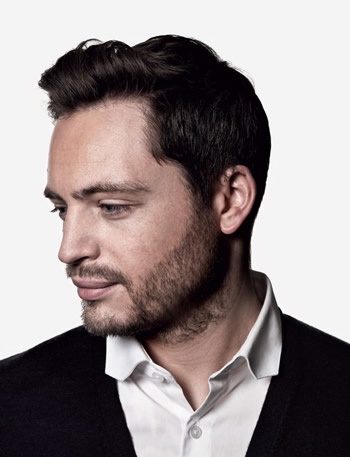